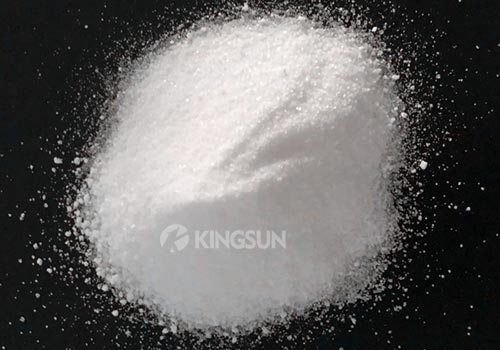 In addition, due to the large volume of the infusion project, it is difficult to construct. Adding sodium gluconate to concrete can improve the working performance of concrete and delay the setting time of concrete. Thus avoiding the formation of joints on the structure and improving the structural strength. That is conducive to the implementation of large-volume perfusion projects.

Sodium gluconate produced by homogeneous chemical oxidation has the advantages of high conversion rate, simple process, and low cost. However, there are many steps and many by-products, and the product is difficult to decompose, so its application is limited.

The point oxidation method is rarely used in industrial production because of its high energy consumption and difficulty in control.

The enzymatic method is to use enzyme preparation (glucose oxidase plus catalase) to oxidize glucose to gluconic acid while adding NaOH to neutralize to produce sodium gluconate and then it is finished. The enzymatic method saves nutrients and auxiliary materials, the process is simple, the product purity is high, and the energy consumption is low. But glucose oxidase and catalase are more expensive. However, as the level of enzyme preparations increases, the activity of enzymes increases, and the cost of enzymes decreases. In the long run, the replacement of fermentation processes by enzymatic processes will become the future development trend of the industry. 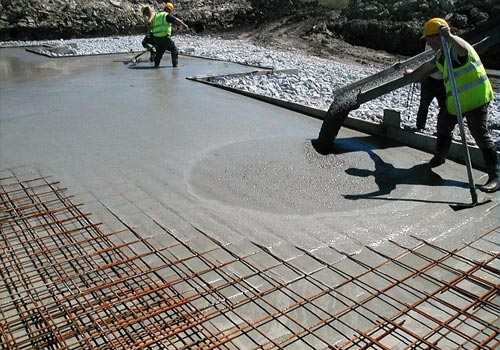 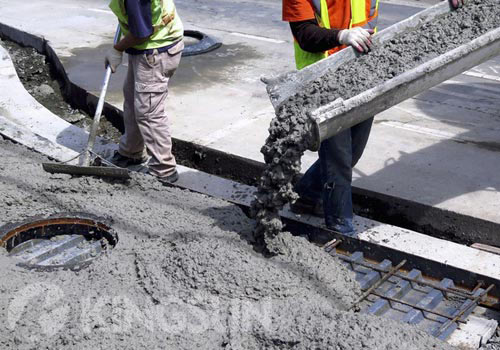 Where to Buy Sodium Gluconate Admixture

If you are going to buy sodium gluconate uses in construction or concrete, then Henan Kingsun Chemical Co., Ltd.  is your good choice. As a leading construction chemcials manufacturer in China, We have more than 15 years of experience in this industry. We always regard efficiency, innovation, and practicality as our business philosophy.